This year’s Haulfryn Edinburgh Cup in Abersoch now has 28 entries and rising!

The home South Caernarvonshire Yacht Club (SCYC) Dragon fleet will be joined by visiting Dragons from Ireland, Turkey and all four corners of the country.

The four day British national event, now in its 71st year remains a championship with a great deal of history. It has always been difficult to win and revered by those who have won many other competitions and events. 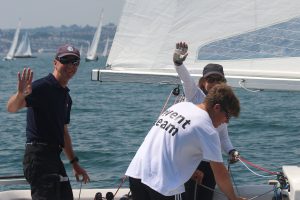 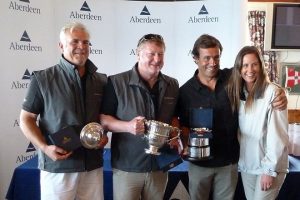 Don’t miss out on taking part in this year’s Nationals, enter now!