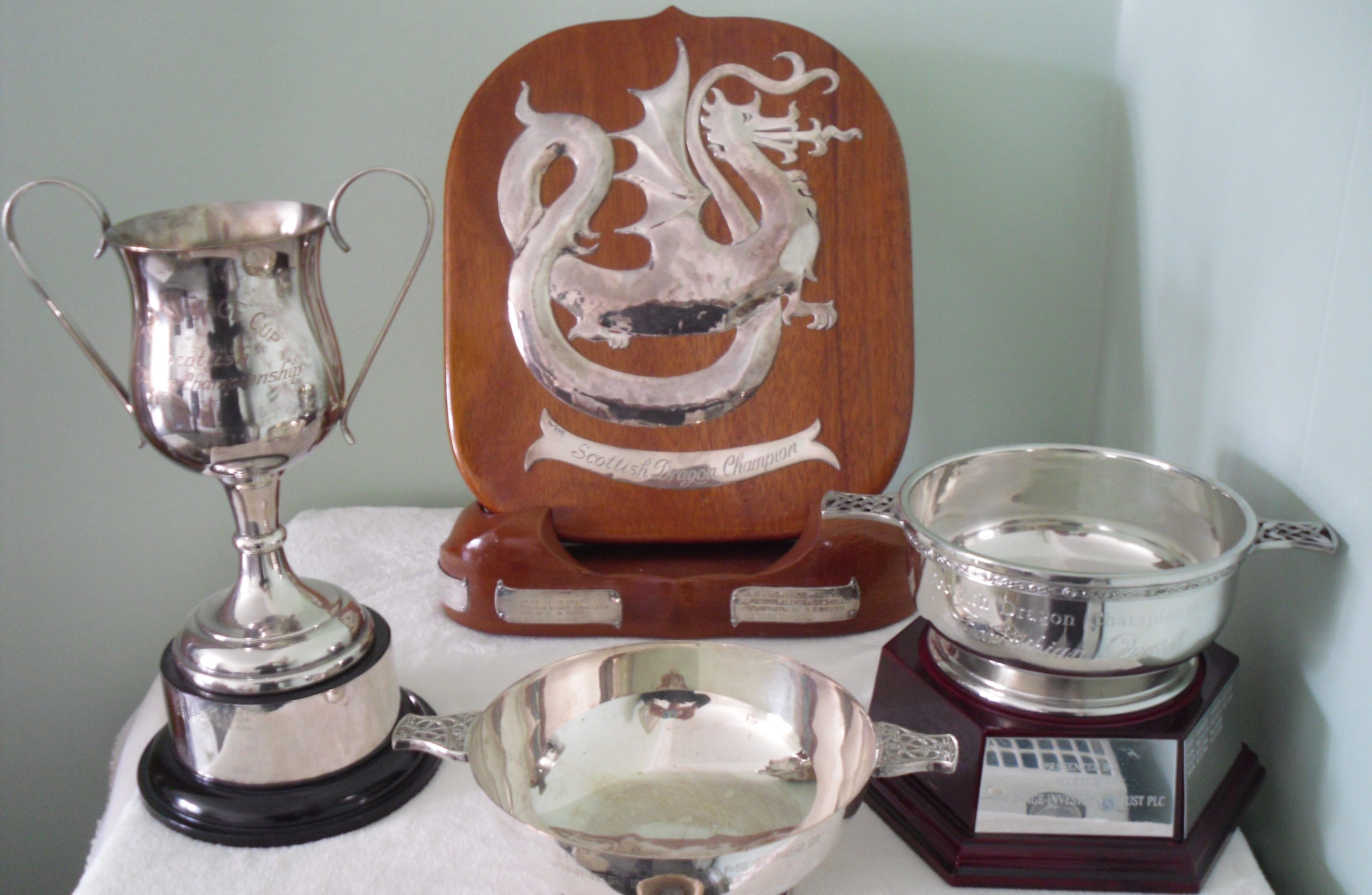 The wind on Saturday morning in Edinburgh started off with a gentle breeze from the east but this failed to hold constant and after a postponement the first race got underway with a reasonable breeze from the south. For the rest of the day the original east breeze returned.

In the short races starting is critical and in race one Richard Leask’s Kestra got the best start and led to the finish, but closely pursued by Kismet, Wizz Too and Red Kestra.

Kismet and Wizz Too made the best starts and led until the windward mark where Kestra just edged ahead of Wizz Too. Kestra took the lead on the downwind leg from Kismet and just held on to the finish.

Set over a longer course as the wind had increased slightly, there was nothing between any of the boats with Kestra just reaching the windward mark first. The wind had started to fade and the race was shortened at the leeward mark with Kestra winning by just a couple of boat lengths from Kismet with Wizz Too third, after being slowed down by a breakage, that the ever resourceful Henry Boyd was able to repair.

There was little difference between the boats with Kismet looking to be leading only for her to fall into a small hole in the wind to allow Kestra into the lead that she did not relinquish. Kismet was very close behind with Wizz Too, sailing only with two on board, could not pressurise Kismet into a mistake. 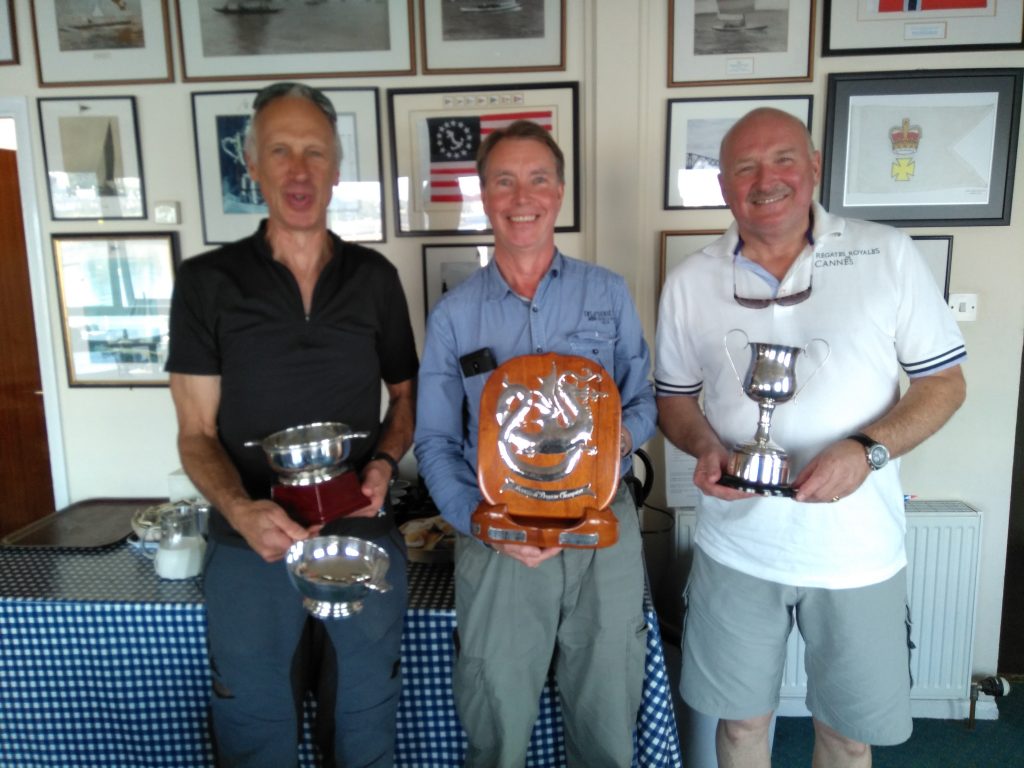