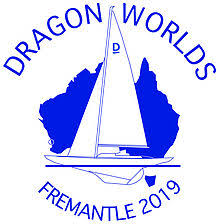 The venue in Fremantle is well known for the defense by Australia of the America’s Cup in 1987 and the hosting of the ISAF Sailing World Championships in 2011.

The host sailing club will be Royal Freshwater Bay Yacht Club (RFBYC), a club that has supported a fleet of Dragons since the early 1950s. Currently a fleet of 26 Dragons is registered at RFBYC which represents the largest fleet of Dragons racing in Australia. Situated on the Swan River and with a short twenty minute drive to Fremantle, RFBYC is considered one of the most prestigious yacht club locations in Australia, if not the world.