Burnham-on-Crouch is a town in the Maldon District of Essex in the East of England. It lies on the north bank of the River Crouch and is a famous centre for yachting, hosting an annual Regatta since 1893.

Find out more about the upcoming Dragon regatta 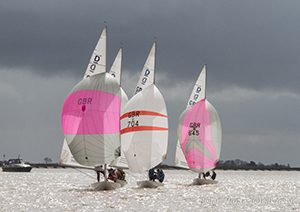 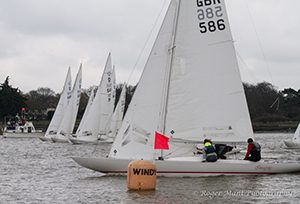 Since its foundation on the Thames in 1872, Royal Corinthian Yacht Club has produced many fine amateur helmsmen and women, including National and International Champions of all ages, upholding its earliest objective;

Starting with its early adoption of the concept of one-design sailing in the late 19th Century, through to providing crew for the J-Class Endeavour in the 1934 America’s Cup and selecting the British Team for the Olympics in 1936, RCYC has constantly pursued excellence in every aspect of sailing.

In its home on the East Coast, the Club can be credited with instigating the start of Burnham Week in 1893, creating the Burnham Icicle and the Hornet Easter Egg, as well as the inception in 1961 of the invitation only Champion of Champions event, the Endeavour Trophy.