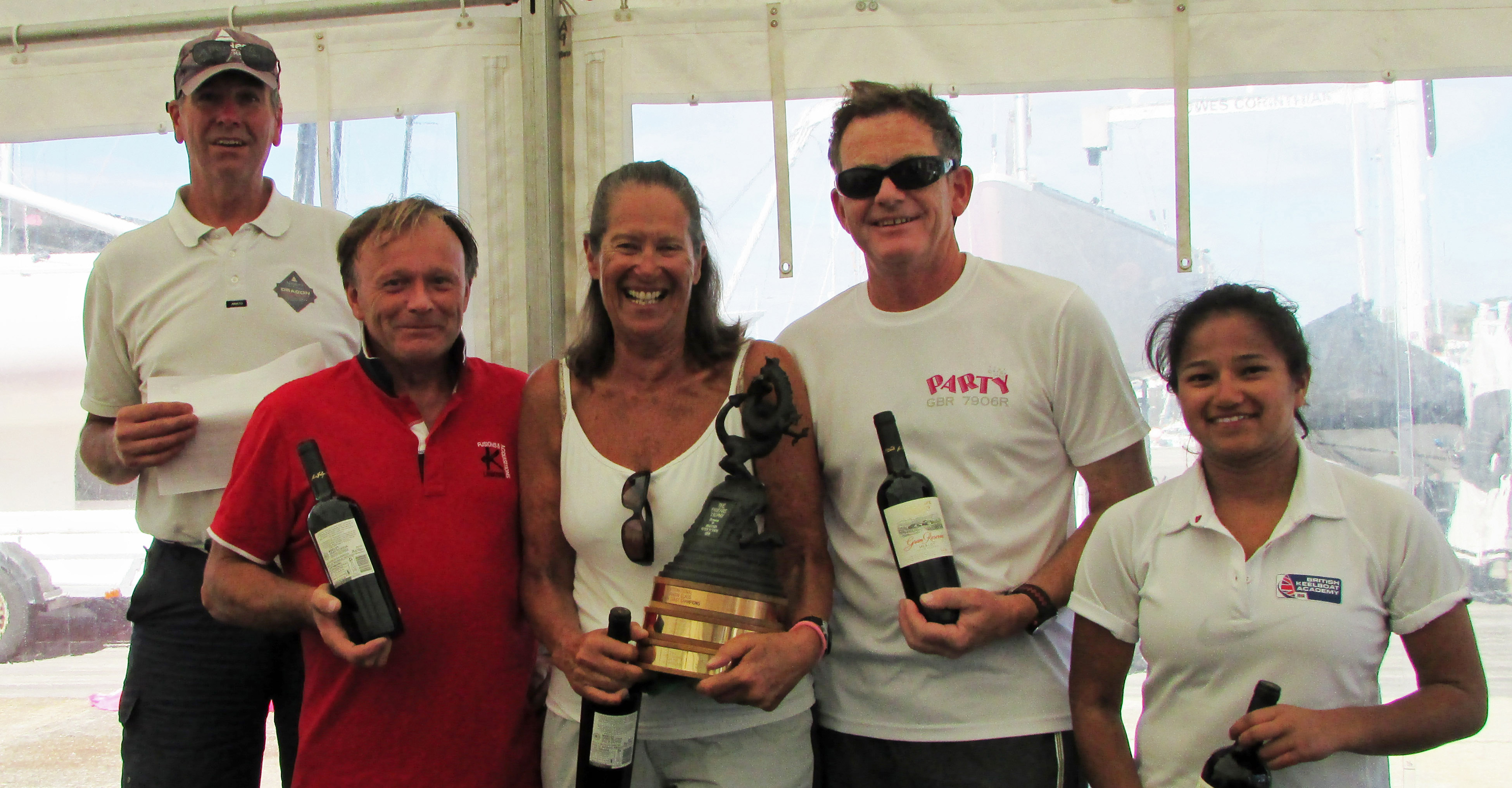 The seven competitors jousted through six windward leewards on the Bramble Bank finishing within seconds of each other on most races.

At the prize giving in the club, Dragon Class Captain Owen Pay thanked Joliffe’s Chandlery for their sponsorship of the event.  All competitors joined in congratulating PRO Richard Palmer and his team for excellent race management. 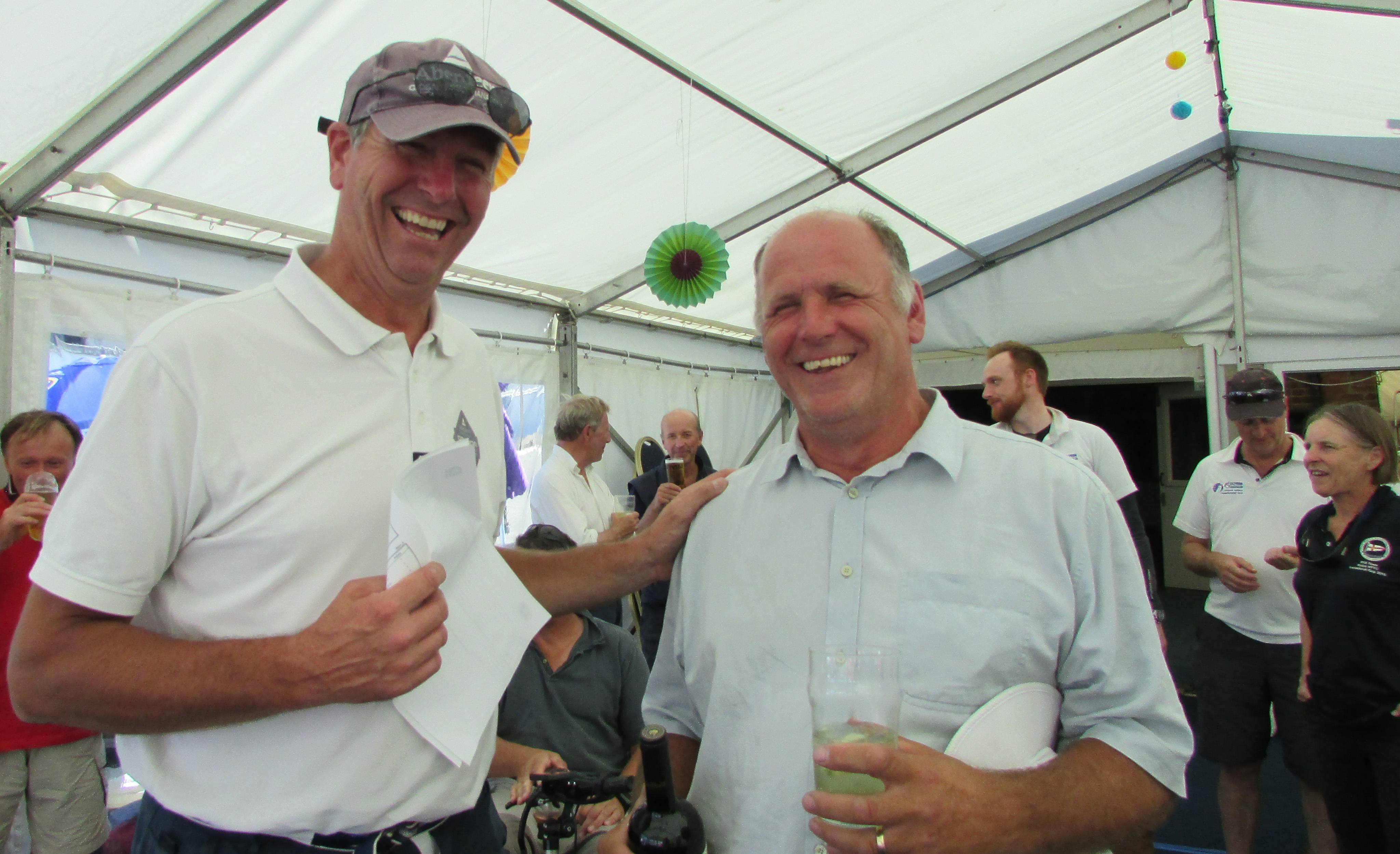 It was a vintage weekend on the Solent!