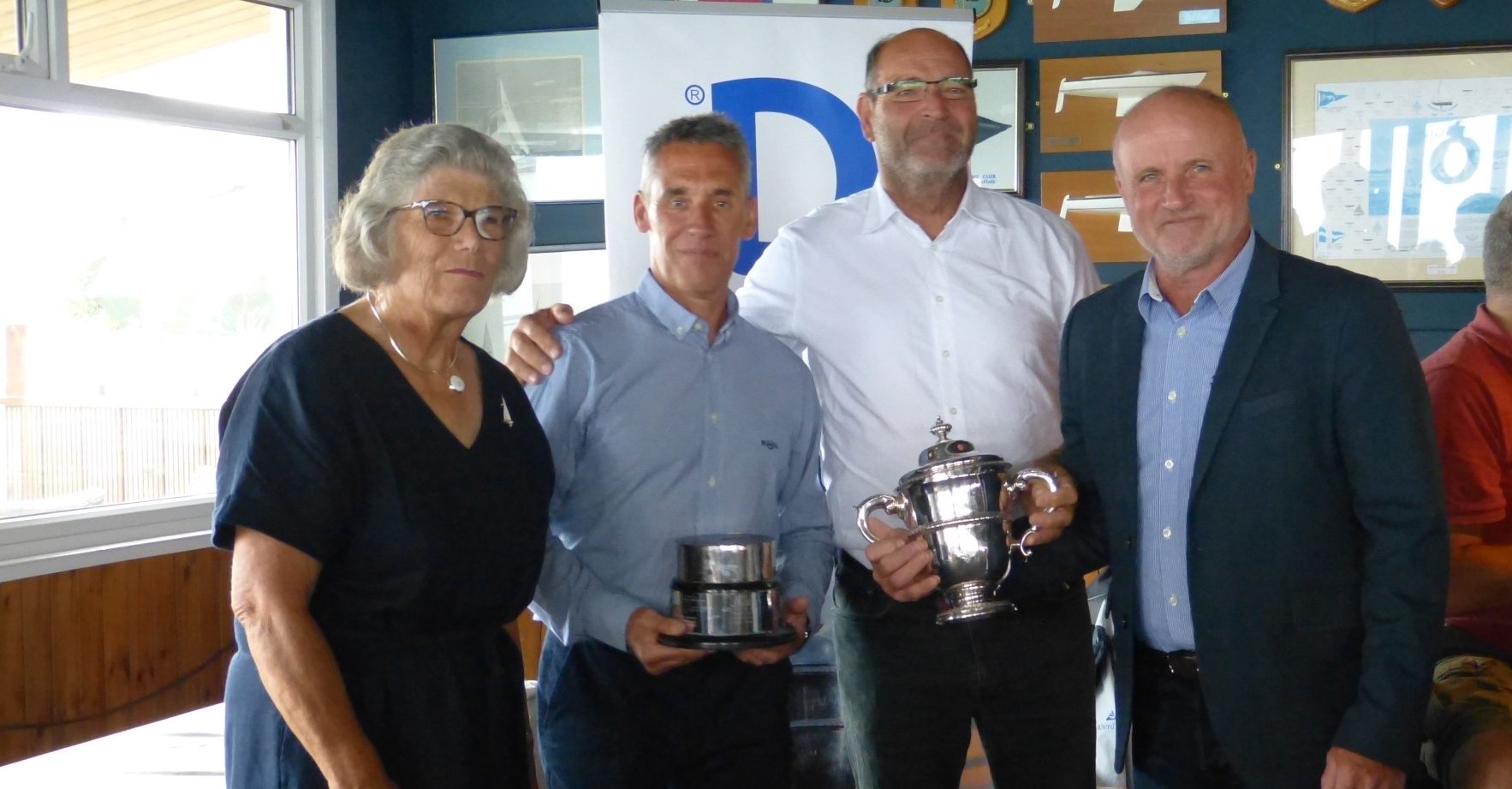 The 71st British Dragon Nationals, the Haulfryn Edinburgh Cup, came to a close on Thursday 18 July after two final races were sailed.

The event was shortened by a day due to an increasing weather front approaching the Irish Sea but all six championship races were successfully sailed thanks to the organisation of the SCYC race team.

The start of the Edinburgh Cup enjoyed classic summer weather with sunshine and light south easterly breezes. It increased during the week as the wind veered and strengthened from the south with a rolling swell. 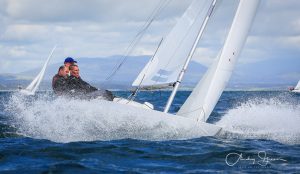 The 33 Dragons, including several visitors from Ireland, Turkey, Scotland and the United States, were part of very close competitive racing across the three days.

Northern Championship winner Mike Budd and his team onboard Harry led from the start with a bullet in race one and race six. Utilising every bit of local knowledge they sailed well every day to hold off the top three chasing Dragons.

Martin Byrne’s 2011 Championship winning team of Adam Winklemann and Pedro Andrade on Jaguar were focused on a second Edinburgh Cup win. Two race wins and a tactically astute attitude led them to the podium once again. 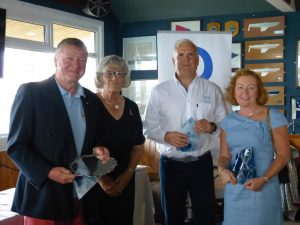 Reigning Champions Graham and Julia Bailey’s Aimee went into the last race on equal points with Bear carrying a win from race four.

Not placing outside of the top ten Martin Payne’s Bear put in some great results to add pressure to the 2018 Champions onboard Aimee, challenging them for a podium position.

Gavia Wilkinson-Cox’s Jerboa team of four successfully claimed the race three win using the advantageous left-hand lane and tide to come out on top. It was not quite enough to challenge the top three, placing 5thoverall. 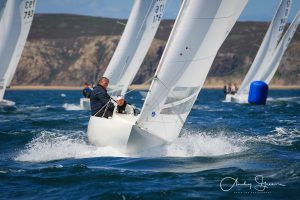 The Jordan Bell trophy was presented to Simon Barter, James Barter and Donald Wilks on Bertie as the top Dragon to have not placed 5thor higher.

Phormerly Phantom, skippered by Chris Thomas with Selina Thomas and Charlie Pearson were awarded the trophy for the highest placed ‘old’ Dragon, built in 1994 or earlier.

Next year’s Edinburgh Cup will be hosted by the Royal Forth Yacht Club, Edinburgh from Tuesday 30 June to Friday 3 July 2020.