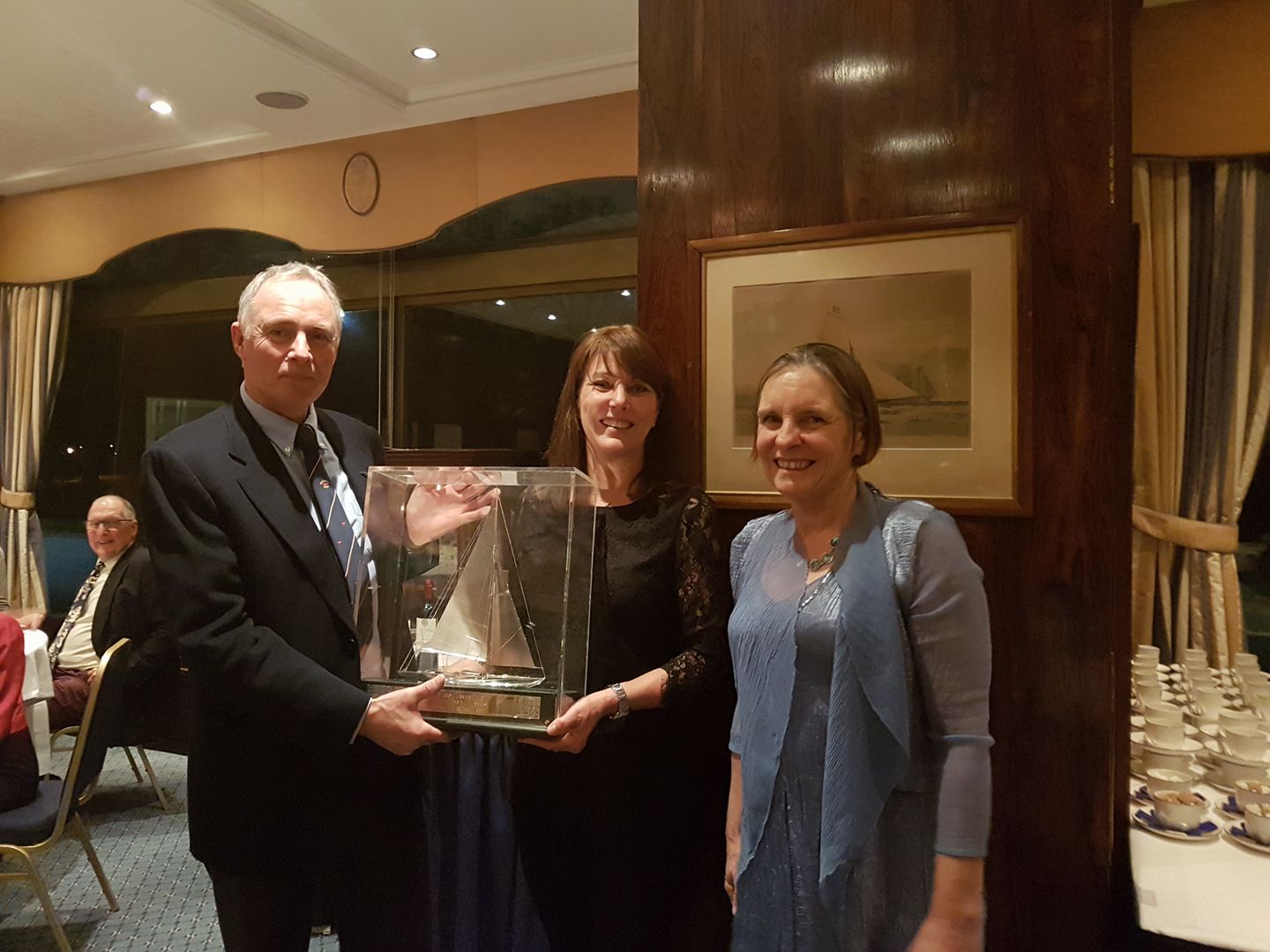 The Citron Trophy is traditionally presented each year by the BDA to the Dragon and owner with the best cumulative performance at BDA events in the preceding year.

Annually presented at the BDA AGM & Dinner each January, previous winners of this coveted trophy include;

Aimee has been recognised fives times as the winning Dragon between 2011 – 2019 under the helm of both Graham and Julia Bailey. But it is Martin Payne who tops the list, as he won this trophy a record seven times, with different Dragons.

This Friday, 20 January 2023 at the BDA AGM & Dinner the next winner will be announced. Keep an eye on our Facebook and Instagram pages to be the first to find out.