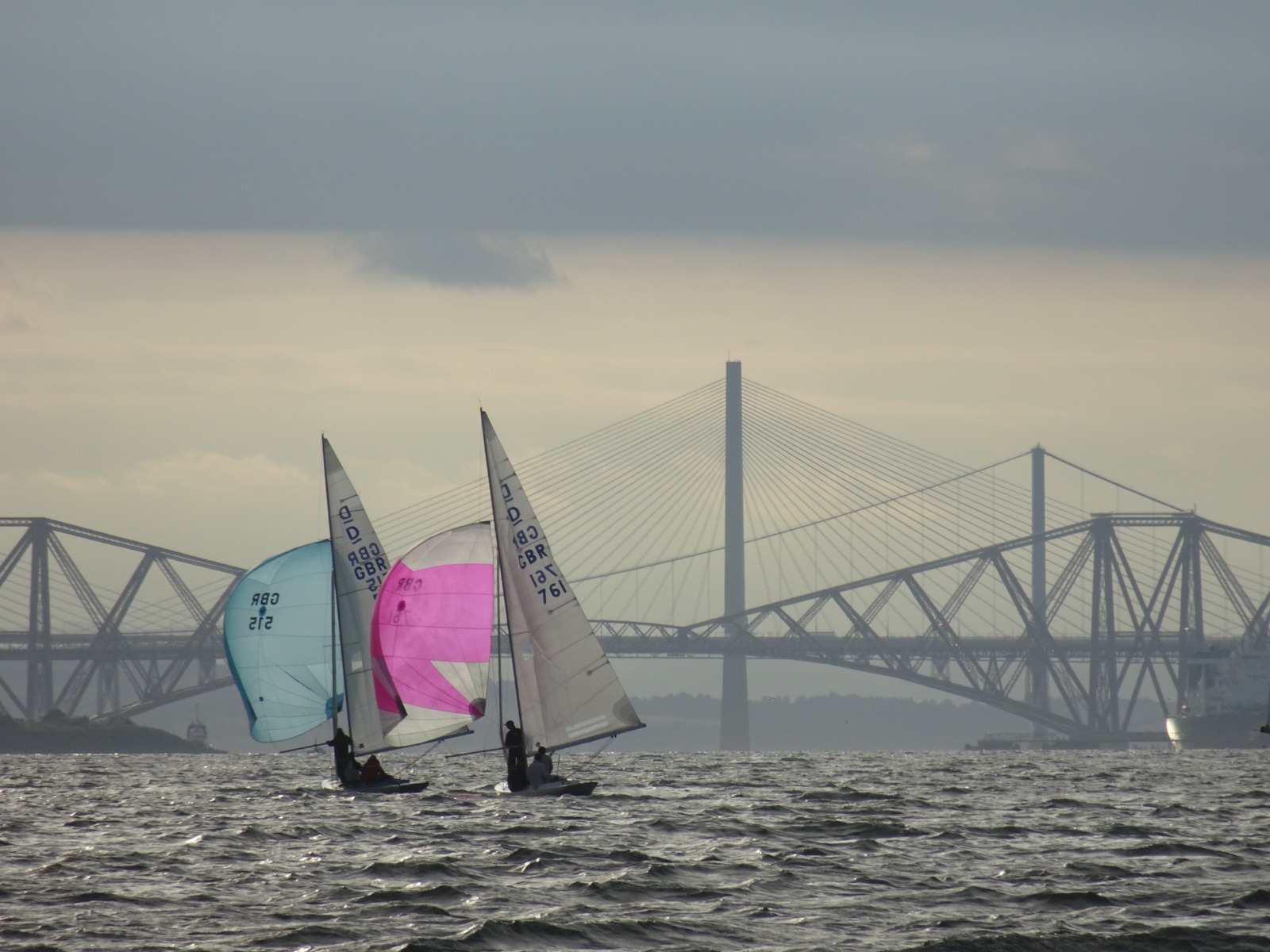 The 72nd British Dragon Nationals, the Edinburgh Cup follows on from the thrilling racing of the Scottish Dragon Championships on the Firth of Forth, Edinburgh.

One’s to watch out for

Coming off the back of winning the Dragon fleet at Cowes Week and putting in solid top two position-winning races leading into the Edinburgh Cup Graham Bailey and team sailing the iconic Bluebottle should not be overlooked.

Reigning Edinburgh Cup Champion Mike Budd is back with Harry, crew Mark Greaves and joined by Chris Brittain. Consistently appearing in the top six and a win in race three of the Scottish Championship secured the team third place overall. An encouraging place to be going into the Nationals.

There is a promising increase in female Dragon helms at this year’s event. Gavia Wilkinson-Cox, Cathy Ogden, Helen Horsfall and Mariangela Bonavita joining the Dragon line-up are also sailing for the Seagull Trophy, awarded to the first placed lady Corinthian helm.

Travelling North from Brussels Gery Trentesaux has bought his Dragon Bade a Part from La Baule to take part “I wanted to come here because it is a very important race in Great Britain and in memory of The Duke of Edinburgh, Prince Philip. I am a French Squadron member so for me it was important to come. Also because I like to discover new destinations, I like Scotland, it is a great pleasure to come here.”

Local Royal Forth Yacht Club sailor Peter Cook’s Meteor upset a few Dragons with an excellent finish in race four of the Scottish Championships “We have learnt a lot, its nice to see how the top boats do. We were thrilled on the first day that we came out 10th overall so to get a third in one of the races was even better.”

The British Dragon Association and the Royal Forth Yacht Club are very grateful for the generous support of the Scottish Mortgage Investment Trust, which has made this event possible.

Find all information, details and results from the Edinburgh Cup here >